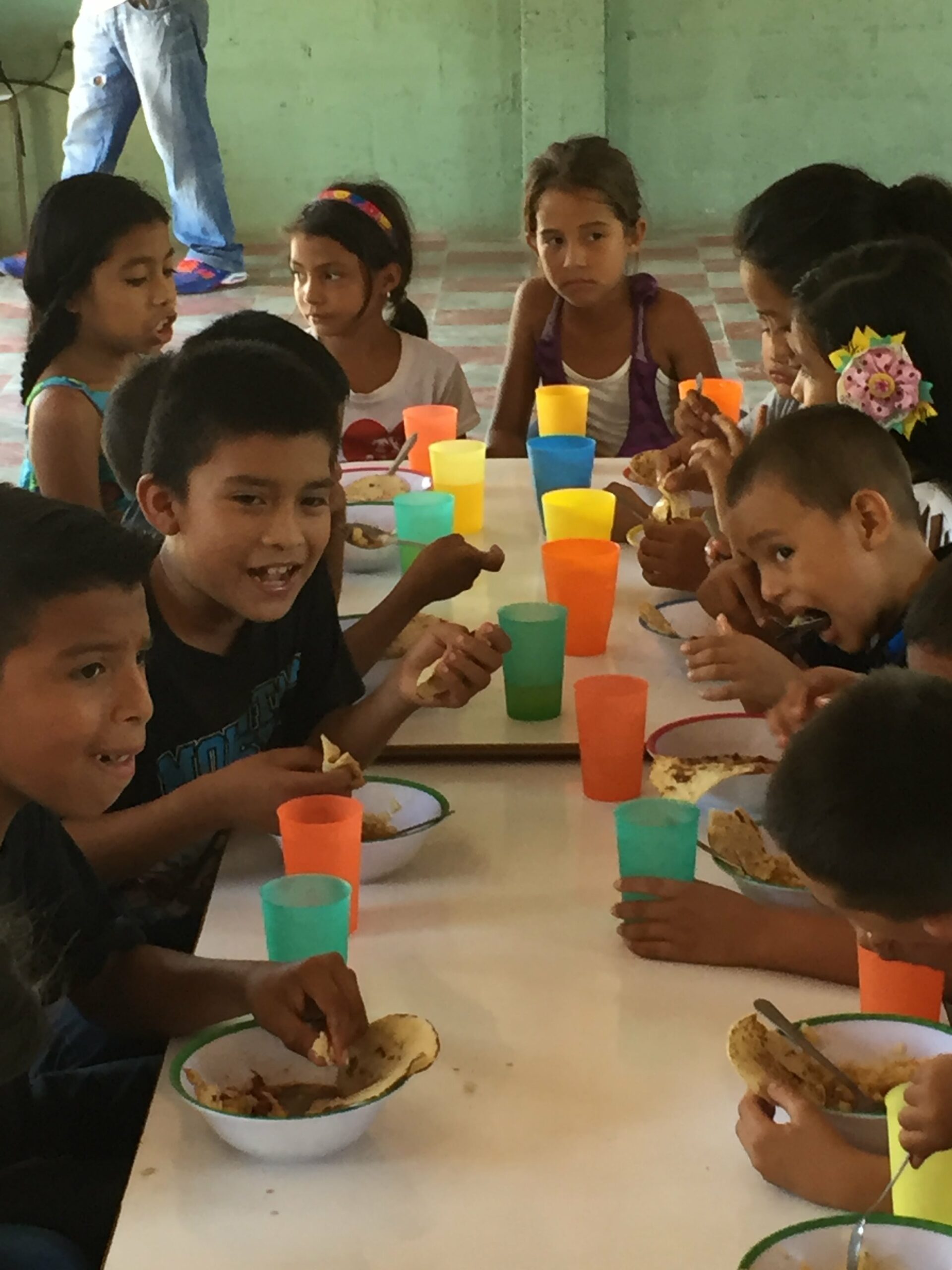 The second largest of the Central American countries, Honduras is bounded on the north by the Caribbean Sea, on the east and south by Nicaragua, on the southwest by El Salvador and the Pacific Ocean, and on the west by Guatemala. Honduras has rich and distinct ecosystems; lush jungles, mountains, rivers, clear turquoise waters and pristine beaches.

The economy is agricultural-based, with bananas and coffee as the most important exports. Political stability in the last 25 years has allowed the Honduran economy to diversify into other areas such as tourism, apparel and shrimp farming.

However, Honduras still remains one of the poorest nations in the Western Hemisphere. With a population of 9.5 million people, nearly 50 percent of Hondurans live in poverty, with a majority of the poverty reserved for the more rural areas.

Linaje Escogido Church is an active church community in southwest Honduras. Over the course of their ministry outreach, they have developed many projects to serve their community, including several feeding programs for children and seniors, a clinic, a library, English classes, professional development seminars, and community evangelism programs. This church was founded by Peter and Martha Hearne. As they move closer to retirement, they plan for their son and daughter-in-law to be their successors. Their names are Peter Isaac and Kathy Hearne.

La Villa Children’s Feeding Center was started after the success of the San Nicolas feeding center. This center supports 55 kids with a meal 2x per week.

*In 2020, the feeding centers were closed for most of the year due to the COVID-19 pandemic. The staff shifted to delivering food to homes two times per month.

Iglesia Luterana Agustina de Guatemala (ILAG) is a companion church to the St. Paul Area Synod. This year, King of Kings is starting a partnership with ILAG. We will connect with a congregation called Nuevo Porvenir and also explore ways to support the church’s agricultural development project.

Please call or email if you would like more details!
Elizabeth Hendrickson, Director of Missions
Direct 651.289.8031